Tiger Woods and Rory McIlroy paired in final round of 2015 Masters
For the second straight year, Jordan Spieth is set to tee off in the final group on Sunday at the Masters. He came up just short last year, finishing second, but will open the final round this year with a four-stroke lead. While Spieth will surely be the focus of the final round, he's only one of a handful of big names set to play in the final groups. Two groups before Spieth tees off, Tiger Woods and Rory McIlroy will go off together surrounded by some of the largest galleries you'll ever see at Augusta.
Woods and McIlroy starred in a Nike ad prior to the start of the tournament and the two will now play 18 side-by-side in the final round of a major. Both played very well on Saturday, using 4-under rounds of 68 to move up the leaderboard. The two will start the final round tied for fifth place and in the third-to-last group, but are a whopping 10 strokes behind Spieth. If Woods and McIlroy are going to seriously threaten the leader, they will need to get off to quick starts. Woods said his goal is to shoot in the 31 range on the front nine on Sunday just to have a chance to get into the discussion. Spieth struggled some down the stretch, including a late double bogey, so it's not out of the question that he could come back toward the group a bit.
Many expected McIlroy to be in one of the late pairings on Sunday at Augusta, but his pairing with Woods is a surprise to most. Woods has well surpassed the expectations everyone (except maybe himself) had for him coming into the tournament, when it was a question of whether he would even make the cut. Instead, Tiger appears to be over the issues that plagued him early in the season and forced a two-month absence to fix his game. While the Nike ad McIlroy and Woods starred in was about passing the torch, it appears Woods may not be ready to hand it off just yet.
Woods and McIlroy making early surges to put some pressure on Spieth would make for must-see television on Sunday afternoon. They won't be the only big names chasing, however, with major champion Justin Rose joining Spieth in the final pairing. Phil Mickelson will begin the final round at 11-under, five strokes back. He nearly joined Spieth in the last group, but will instead tee off in the penultimate pairing.

Speith needs to stop listening to some of these charlatan golf teacher instructors too. I only took lessons when a teen in Calif. from golf pros who have won tournaments, like Western Am. PGA tour events, etc. Speith needs to knock on Kathy Whitworth's door, she was also from TX, most tour wins 88 - 1st all time, hand over a nice check and say" Mrs. Whitorth, can you please help me? I can only hit 10% of fairways with driver, etc." She would know. Oh yea she's alive, I believe now resides somewhere in Texas, maybe FL half year, not sure.

I dont play golf but thanks to ESvid ill probably start next week.

They need putting lessons from tiger!

My number one idool Golfer ..hope to see you soon again here in Dubai UAE Rory⛳🏌️‍♂️

Rory McIlroy will never win this trophy. I'll tell you why, he and I have sat through the last decades watching this epic game of golf direct from Georgia on TV. We have seen so many great golfers go down with the jitters on the back nine on the final day! Rory has all this visual information going through his brain. Unless he has his memories erased, he will never win this tourney! PS, I would love him to win it.

I actually prefer golf now without the crowds of people

..Jordan needs to watch this several times and make note of everything that was working back then

Yea, agreed there. He needs to stop listening to some of these charlatan golf teacher instructors too. I only took lessons when a teen in Calif. from golf pros who have won tournaments, like Western Am. PGA tour events, etc. Speith needs to knock on Kathy Whitworth's door, she was also from TX, most tour wins 88 - 1st all time, hand over a nice check and say" Mrs. Whitorth, can you please help me? I can only hit 10% of fairways with driver, etc." She would know. Oh yea she's alive, I believe now resides somewhere in Texas, maybe FL half year, not sure.

Agreed the guy has fallen off the map after such promise..

If Jordan had only stayed with this swing...

"The next generation is here blah blah blah!!!" I wonder if Spieth would trade back to back Masters wins for a few Top 10s this year

Tiger would have one if not for the flagstick on 15 either the second or third round. My memory anyway, I must be thinking of the wrong year

Randomly wanted to watch some Rory matches, completely forgot he played woods in this one!

people around people, enjoying a nice golf match, we will never see it happen again.

@barbwire bagel a douche using a fake name calling others a troll? LOL!

@barbwire bagel but youre wrong... we will be "free as a driven snow" soon enough.. feeling of greatness

Still watch this today. The class and great golf - amazing!

Waiting for November. How sad that sounds!

what happened to jordan?

He chased distance intern forced him to change his golf swing.From 2015 to 2017 He played golf After that he tried to play golf anytime you add try to your golf game very bad things happen as of today he hasn’t won since 2017 open championship

if mcllroy could putt he would been a great golfer

Trust me, he can putt extremely well. His abilities are in the top .00001% of all golfers throughout the world. We’re comparing his abilities to the best players alive.

Always nice to watch Tigger throw up on himself in a golf tournament especially while faking an injury.

@Jerry Cournoyer The same guy that basically shits on sick kids just trying to get an autograph.

Love you guys, so, so helpful!

Honestly watching this it is apparent how biased the golf coverage was, don't get me wrong Tiger is great but there coverage was shit. 32:42 Rory matches low round and the announcer says and did it in the company of Tiger no less. Seriously get off his dick.

Ya well one is a golfing great, the other is good.

Dubs back looks so screwed here. Who could imagine he would win it 4 years later...

why is every 10th person disliking this ? golf videoes are always so bad rated i wonder why ^^ i mean either you like to watch golf and or you dont care but then you dont click and dislike. strange..

Don't miss the Bubba booey's coming from the crowd. Lame

5 years later and Jordan has all but disappeared... what happened to his game? it didn't just go south a little... it's at the South Pole

how the hell do they take those half dollar sized divets every damn time?>...crazy....

shallow approach into the ball

That only works on Tik Tok

remember my comment I will be in the masters

I Believe in you lesion Gomez

How old are you and what is your handicap?

I disagree. Donkey Kong was the greatest video game ever.

yeah he did lol

Aidan Dmytriw : ya funny aren’t ya 😏

you putt the ball on the green not the tee

I finally gave in myself

They look so goofy running after tigers ball

@ Michael Bulson... yeah I noticed that too... what a bunch of mor-roons

its better without the fans. why are yu so desperate for as much noise as possible?

Great title of the Video, was that years Masters a Matchplay event?

What a stupid fucking question

@Andrew Hinson Then why the vs. was used, that should only be used in Matchplay where you play Against your opponend, in strokeplay you play against the course.

Hahahahaha ha that made me laugh

That's right blame your wrist , can't stand woods ,such a sour puss , he couldn't even high five little kids what a jerk

@boostdriven Hahaha there is a lot of true things said about those guys but underrated is not one of them.

Why are you skipping some of their shots ? Ugg

best player ever? (don't quite think so) but if your a fan of him ok I can understand your feelings.

Buddy told him to "get everyone then walk around"

It looks like Rory McIlroy has got two Callaway balls down the front of his pants.. There also seems to be a lot of gold-diggers there....trollops
A continuación 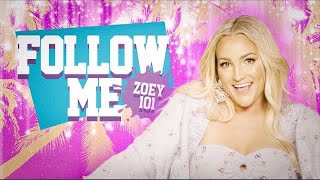 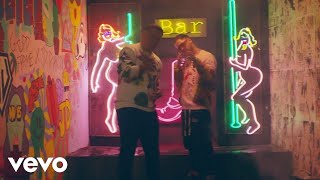 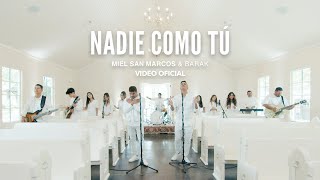 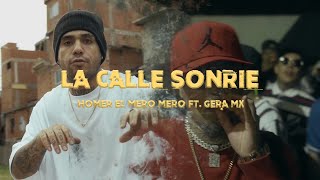 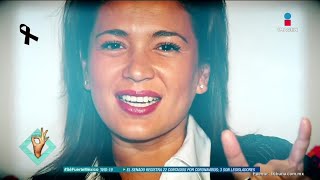 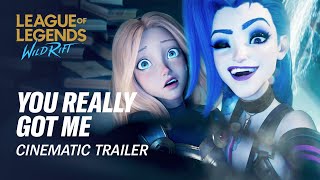 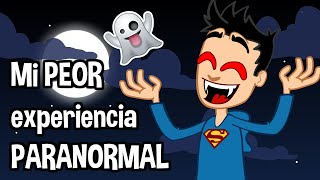 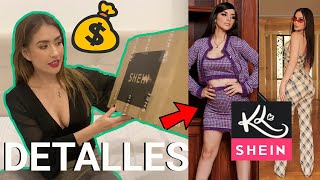 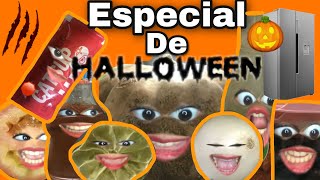 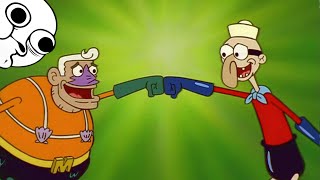