Pop Smoke, an up and coming rapper, was shot and killed Wednesday morning in what appears to be a home invasion robbery ... TMZ has learned.
The rapper was at a home in the Hollywood Hills at around 4:30 AM when 2 men wearing hoodies and masks broke into a house ... this according to law enforcement sources. We're told the 2 men fired multiple shots, striking and critically wounding Pop Smoke. The men were seen fleeing on foot.
Pop Smoke was rushed by ambulance to Cedars-Sinai Medical Center in West Hollywood where he was pronounced dead.
The suspects have not been caught and as far as we know they have not been identified. It's unclear if Pop Smoke knew the shooters. One man was placed in handcuffs but cops determined he was not involved and was released.

Pop Smoke released an album back in July and one of the songs, "Welcome to the Party," blew up ... it was considered by many the song of the summer. Nicki Minaj did a remix of the song a few months later. He also did a song, "Gatti," with Travis Scott.
6:56 AM PT -- The home is owned by Teddi Mellencamp's husband, Edwin Arroyave, who owns several homes in Los Angeles. It's possible Pop Smoke was renting the property.
7:08 AM PT -- Nicki Minaj just posted a cryptic message ... "The Bible tells us that jealousy is as cruel as the grave. Unbelievable. Rest in Peace, Pop." By using the term "jealousy," she seems to be saying there's a connection between the killers and Pop Smoke. We have not heard this from our law enforcement sources.

SUBSCRIBE: tmz.me/wONe5NO
About TMZ:
TMZ has consistently been credited for breaking the biggest stories dominating the entertainment news landscape and changed the way the public gets their news. Regularly referenced by the media, TMZ is one of the most cited entertainment news sources in the world.
Subscribe to TMZ on ESvid for breaking celebrity news/ gossip and insight from the newsroom staff (TMZ Chatter & TMZ News), the best clips from TMZ on TV, Raw & Uncut TMZ paparazzi video (from TMZ.com) and the latest video from TMZ Sports and TMZ Live!
Keeping Up with Our ESvid Exclusive Content:
TMZ Chatter: TMZ newsroom staff insight and commentary from stories/ photos/ videos on TMZ.com
TMZ News: The latest news you need to know from TMZ.com
Raq Rants: Raquel Harper talks to a celebrity guest with ties to the hip hop and R&B communities.
Behind The Bar Podcast: TMZ's lawyers Jason Beckerman and Derek Kaufman loiter at the intersection of law and entertainment, where they look closely at the personalities, events and trends driving the world of celebrity - and how the law affects it all.
We love Hollywood, we just have a funny way of showing it.
Need More TMZ?
TMZ Website: tmz.me/fPrTwZt
LIKE TMZ on Facebook! tmz.me/9sGB00a
FOLLOW TMZ on Twitter! tmz.me/9LeeNWQ
FOLLOW TMZ on Instagram! tmz.me/ep7d8Bn
TMZ on TV & TMZ Sports on FS1 Tune In Info: tmz.me/ccuirUZ
TMZ is on iOS! tmz.me/ecOjgiH
TMZ is on Android! tmz.me/pkwieRA
Got a Tip?
Contact TMZ: tmz.me/UsxYCvE
Check out TMZ Live, TMZ Sports and toofab!
TMZ Live: tmz.me/GxCXCfl
Subscribe! TMZ Live: tmz.me/cLxA82p
TMZ Sports: tmz.me/jMBERbb
Subscribe! TMZ Sports: tmz.me/jMBERbb
Toofab: tmz.me/dsXztns
Subscribe! toofab: tmz.me/VeVLMmi

The exact same thing happened to my cousin boyfriend during the holiday season 2019. R.I.P. Pop smoke

This shit crazy. I was listening to Dior when I heard this on god.

A lot more of industry people are going to follow this whole year... smh

Never even heard of him.. but damn I guess being a rapper isn’t a good profession. This is what happens when you sit there and rap about how much money you got and showing off expensive jewelry.

Gotdayum that was fast I first heard his song in I think September I was in the psych ward, he was hollin on that bitch too. Rip tho

R.I.P pop smoke, like juice said, we ain't making it past 21

I don't know, he didn't sound good to me

Must have been his own “homies”

That is a blessing to the Hip-Hop music..Another wack mumble not rapper dead thank you god for this✊🏼🙏🏼

I never heard of this one

Y'all didn't learn anything from Kobe 🤦🏽‍♂️

This been out for atleast 50 minutes tho from multiple sources

You cannot say pop and forget the smoke 🙏🖤

rip to the rippy pop smoke

bruh wtf i barely found out about this guy just about a week ago, r.i.p 🙏🏾🕊

I'm sorry your dad put his 🍆 In you butt

He probably Knew who shot him could be his boys

Like I watch how everybody gon start listening to his music and posting him on they pages.......

Ok this does it!!!!! Throw the whole damn world away....Imma slap the first person that thinks about taking a bite out of that damn after God told him not to

Gangster it’s over for la nyc and la ain’t w it no more. Straight beef

Never heard of him, checked him out..... >raps about guns and killing "n@&$as" >gets shot and killed Well color me absolutely shocked.

But he never killed nobody.

Rest up Rippy smh
A continuación 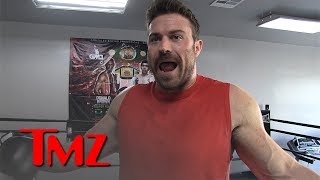 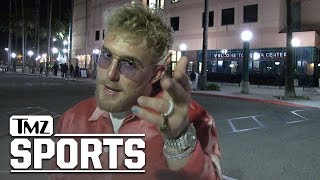 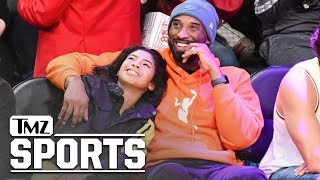 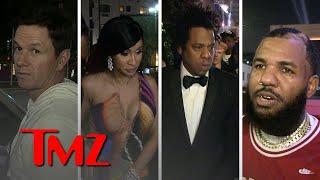 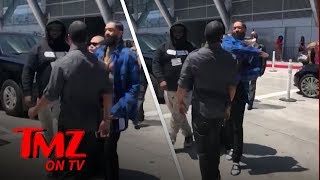 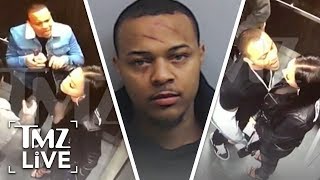 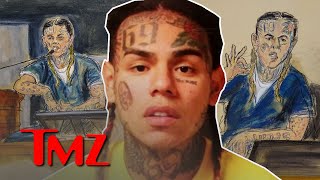 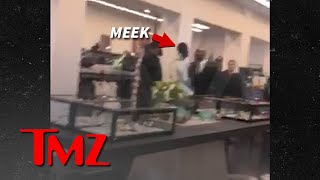 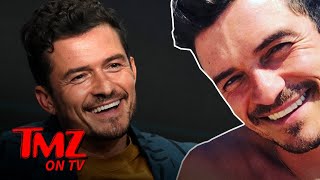 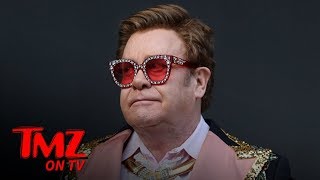 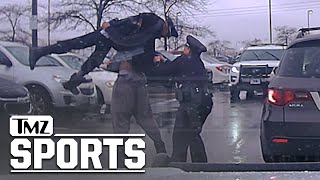 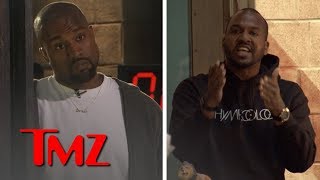