Watch full episode southpark.cc.com/full-episodes/s14e03-medicinal-fried-chicken or Hulu.
Footage from South Park Season 14 Episode 3. Cartman's favorite restaurant (KFC) shuts down, and its replacement is a store that sells medicinal marijuana.. High Definition, High Quality. Entertainment/Comedy. HD 1080p "Medicinal Fried Chicken" is the third episode of the fourteenth season of the American animated television series South Park, and the 198th episode of the series overall. It originally aired on Comedy Central in the United States on March 31, 2010. In the episode, the South Park KFC is replaced by a medical marijuana dispensary, and Cartman gets involved in black market selling the KFC chicken. Meanwhile, Randy Marsh gets a medical referral for marijuana by giving himself testicular cancer, which makes his testicles grow to grotesquely huge proportions.
All rights to Comedy Central as well as Trey Parker and Matt Stone.

Shut up you shifty jew

The start of the fcking car ride 😂😂

(1:30) My Reaction To My Shows Being Cancelled:

I like it when concoel hung tommy and cartman just laugh😂

If KFC was illegal in my state I oughta go to the town hall and argue with them for 23 hours till their head is spinning.

I work at KFC

Me when school starts on Monday 1:30

i will tell you one thing dont fuck me eric

or and the KFC

And now I'm going to look up Scarface!

I forget the season, but there waa an episode where one of the moms bought a bucket of kfc, but they all had to help wit the groceries first. Cartman went in the kitchen and ate ALL the skin off all the chicken😂😂😂😂😂😂😂😂

I'm surprised he didn't just have his mom drive him out of state for KFC.

I hate this show

How to watch ur fav episodes in 5 mins

This show is so trash now. You cant just make sick sex jokes and say profanity and expect to have a good show. You have to actually be creative.

“Shut up you fucking Jew”

Wow the Colonel SWAT'd his own chicken dealers.

All those for kfc? 😂

This was back when KFC was still worth eating. LOL.

No one noticed tommy is a refference to gta vice city

black people everywhere would be rioting if this happened for real.

I JUST HAD KFC TONIGHT

Girls in the cafeteria: Eww!! Chicken grease clogs my pores! Boys in the Cafeteria: 4:49

This is based on scarface

i mean who doesnt have a kfc addiction? what kind of bullshit is that?

I always wondered if Trey and Matt themselves really love KFC or that they just wanted to do product placement because they had a deal with KFC or something? xD

The pope gags were fucking quality!

KFC used to taste as good as Popeye's. Yeah, I'm old enough to remember. The smell alone, a block's distance outside the restaurant, was enough to draw people in. Again, I'm old. Some restaurants had a giant rotating "bucket" as outside signage. Unbelievable...but, I'm old. So, the next time you young whippersnappers think you're insulting me by calling me "old", remember...motherfuckers...some parts of my life were better than you'll ever have.

Woah there amigo, calm down.

OK......yeah, now everything is processed to shit :c and bland :c

Lol.l church's fried chicken taste like cat shit and then properly said to his mom Fuck you. Lmao. And they killed his mom at the end. Jesus lol

Okay okay i noticed the scarface joke just from the music alone, helicopter secured it for me, lol south park are funny af 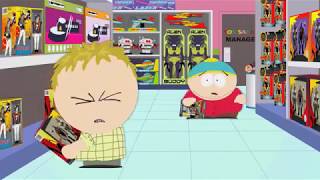 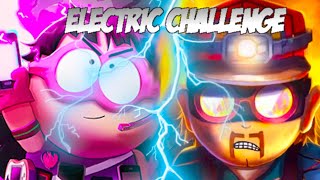 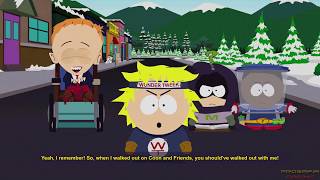 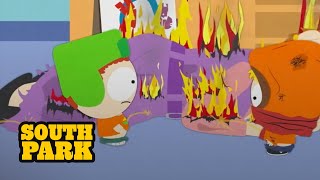 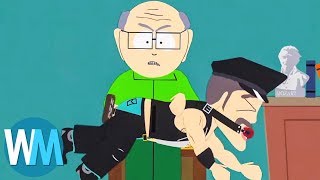 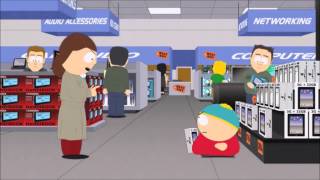 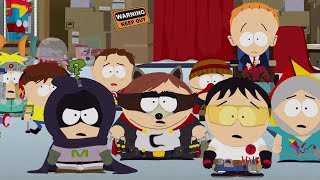 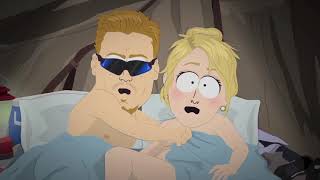 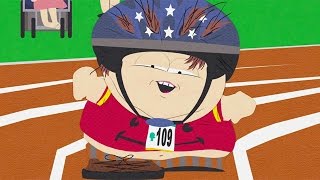 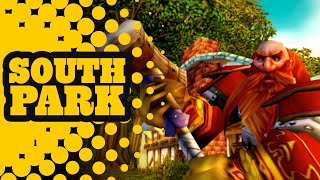 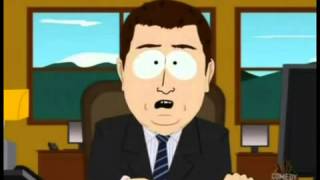 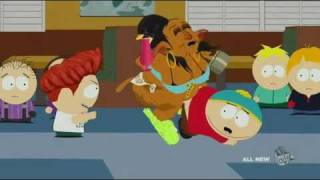 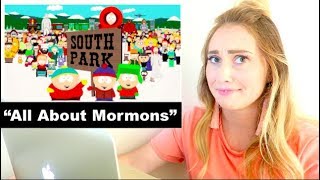 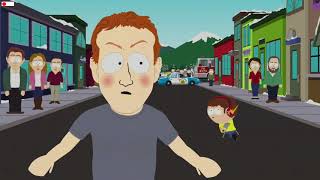