The story of Chris Corchiani and Rodney Monroe - the dynamic, legendary duo for NC State from 1988-1991.
SUBSCRIBE: bit.ly/Oqg3iE
The Atlantic Coast Conference (ACC) is a collegiate athletic league in the United States. Founded in 1953 in Greensboro, North Carolina, the ACC sanctions competition in twenty-five sports in Division I of the NCAA for its twelve member universities: Boston College Eagles, Clemson Tigers, Duke Blue Devils, Florida State Seminoles, Georgia Tech Yellow Jackets, Miami Hurricanes, North Carolina Tar Heels, North Carolina State Wolfpack, Virginia Cavaliers, Virginia Tech Hokies, and Wake Forest Demon Deacons. In 2011, the conference announced it was adding Syracuse and Pittsburgh to expand to fourteen members beginning in the 2013 academic year. In 2012, the ACC announced it would add Notre Dame in all sports but football and hockey.
Connect with the ACCDigitalNetwork Online:
Visit the ACC WEBSITE: bit.ly/1468lpf
Follow the ACCDN on Twitter: bit.ly/16UO9XN
Like us on Facebook: bit.ly/1acUXDq
Chris Corchiani and Rodney Monroe | Fire & Ice | ACCDigitalNetwork
esvid.net/u-ACCDigitalNetwork

That 1990 NCAATourney charge call. Best backcourt from what I saw. Unfortunately, the Valvano allegations overshadowed it.

I heard Chris could talk some cash money shit!!

It was a special time for sure. Privileged to have watched these guys play together. GoPack

I was same age as these guys...LOved the way they competed and played

so awesome! rodney monroe was my fave player back in the day! thanks for putting this together and posting it! these guys can still hoop!

Man I miss those days wolfpacker 4 life
A continuación 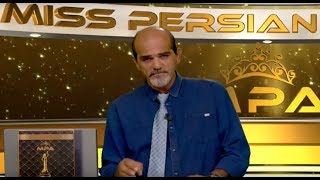 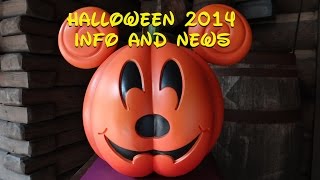 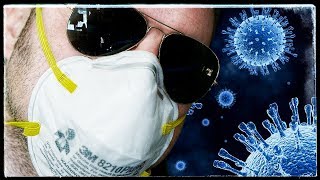 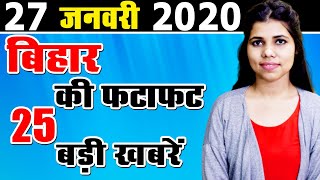 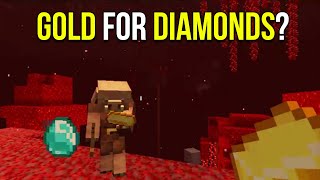 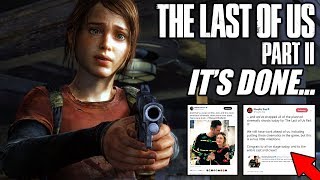 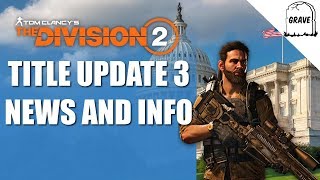 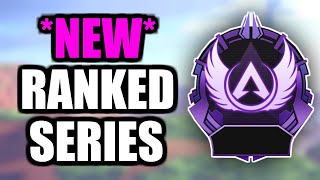 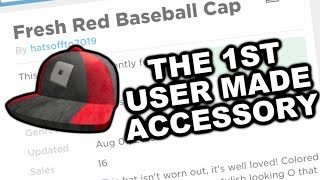 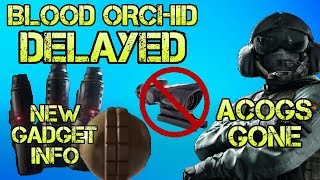 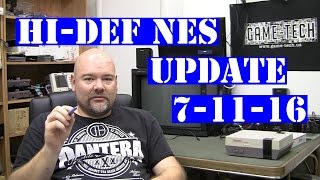 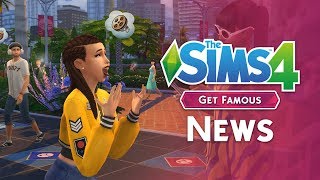 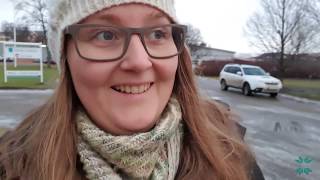