Is Zion The ACC's Next Great #1 Overall Pick?

Duke's Zion Williamson is about to make his way to the bright lights of the NBA amidst lofty expectations. Zion took the college basketball world by storm in his lone season at Duke with dazzling displays of athleticism and basketball skills. If he is drafted #1 overall, Williamson will join an elite list of first-overall draft selections from the ACC. NC State's David Thompson, UNC's James Worthy and Brad Daugherty, Wake's Tim Duncan, Duke's Elton Brand and Kyrie Irving are among the ACC greats who have been the first pick of the NBA Draft. Take a look back at some ACC legends and a look ahead to Zion Williamson who could indeed be the ACC's Next Great #1 Overall Pick!
SUBSCRIBE: bit.ly/Oqg3iE
The ACC Digital Network (theACCDN) is a joint venture between Stadium, and Raycom Sports, a long-time television producer and partner of the Atlantic Coast Conference. The cross-platform digital video network covers the spectrum of one of the nation’s top intercollegiate athletic conferences, featuring original on-demand content throughout the entire year. All ACCDN videos are viewable on theACC.com, the ACC mobile and tablet app, as well as various streaming and connected mobile and TV devices. For more information, visit theACC.com and follow @theACCDN on Twitter, and Instagram.
Connect with the ACCDigitalNetwork Online:
Visit the ACC WEBSITE: theacc.com
Visit the ACC Facebook: facebook.com/theACC/
Follow the ACCDN on Twitter: twitter.com/theACCDN
Follow the ACCDN on Instagram: instagram.com/theACCDN
esvid.net/u-ACCDigitalNetwork

Nope. A lot more players can recoup from a twisted ankle in less than a month 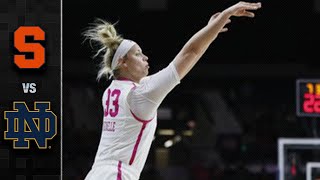 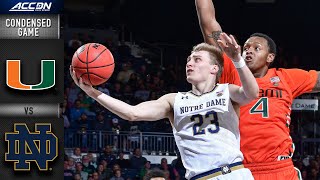 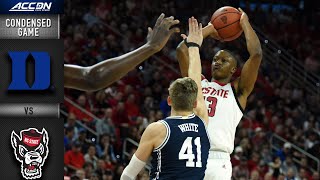 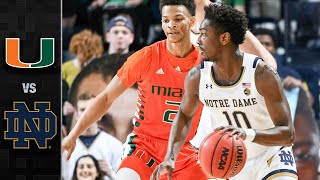 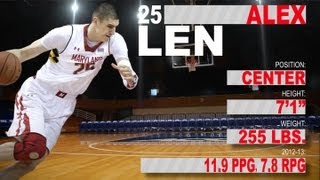 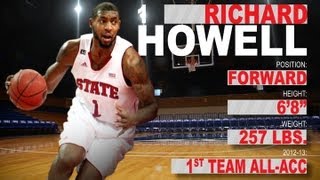 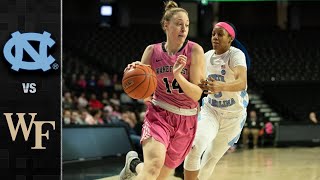 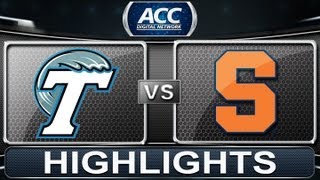 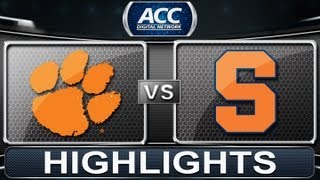 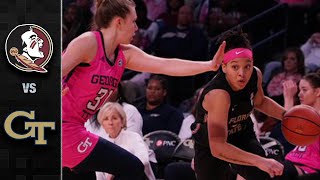 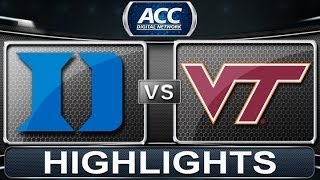 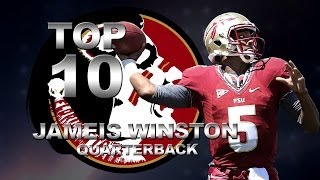 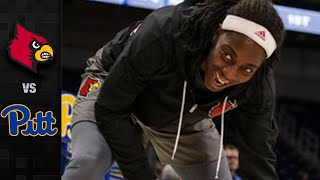 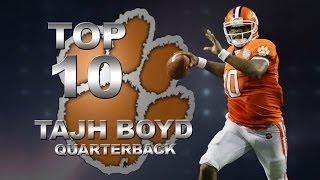 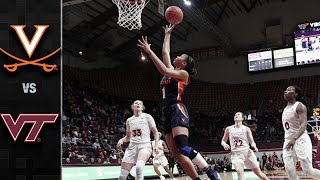 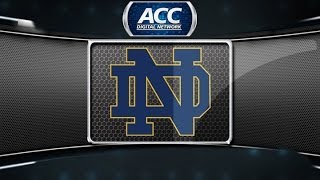 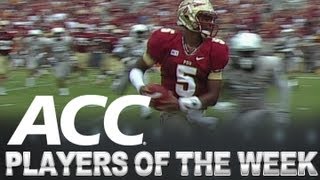 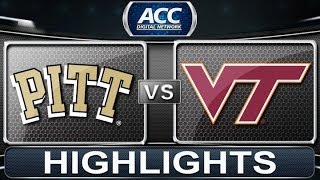 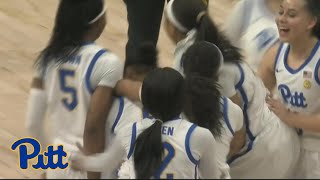