Magicians have the ability to keep innovating with their amazing skills. And the shows wouldn’t have been a success without their amazing magic tricks! But still, there’s always the curiosity to figure out the tricks, which makes this world a creative place.
So, be it Darcy Oake’s famous Dove illusion, or Stevie Pink’s amazing Levitation act, in this video, we are gonna figure out the most famous magic secrets from Britain’s Got Talent show.
Subscribe to FactoFusion: bit.ly/FactoFusion
Our Social Media:
Like us on Facebook: facebook.com/FactoFusion
Follow us on Twitter: twitter.com/FactoFusion
Below is the list of Britain's Got Talent's Top Magic Tricks revealed:
The 1st Trick: Darcy Oake’s Famous Dove Act
The 2nd Trick: Stevie Starr, The Professional Regurgitator
The 3rd Trick: Stevie Pink’s Floating Illusion
Music:
Kool Kats by Kevin MacLeod is licensed under a Creative Commons Attribution license (creativecommons.org/licenses/by/4.0/)
Source: incompetech.com/music/royalty-free/index.html?isrc=USUAN1100601
Artist: incompetech.com/
So guys, which trick was your favourite one?
And name any other video topics you would like us to create?
Tell us in the comments below.
Thanks for watching!

So guys, which trick was your favourite one? And name any other video topics you would like us to create?

jon derobos drawing a 5 of gloves

Could you guys do quick changes?

In the levitation the assistant guy walks right behind him and doesn't have to duck under any mechanism.......

You should reveal Will Tsai's tricks

Would love to see a video of Richard Turner the card mechanic on Penn and Teller. As I understand it, it is technically not magic but extreme card handling skills. Still, would love to see that.

Only one word - Practice

Wonder if Darci has watched this 😂😂

Its only magic show or talent show Britain?

How will you say no one has perfected the dove illusion better then him.

the magicians must hate you my guy

What a great channel man. These magician will do magic on you 😂😂😂😂

Hope those 4 birds in the cage not been killed

Yesterday bought my dream sports car paid in c@sh thanks to, *Get Pa idHom e .com*

This mans is exposing errbody, no one is safe😤😂

Your just guessing there’s no way in hell then birds was in his pocket 😭😭 tf he have 1,000 pockets ?

How can you keep that many birds in your pockets to stay so still ??

The birds disappeared when the girl popped out because he folded the cage shut under the blanket, hiding everything but crushing all birds to death

Just so you know - if you look closely - when the woman is wheeling the cage table away, you can see the birds moving indicating they are indeed alive.

It's all an illooooosion. And Walla! Now you see me, now

The greatest trick the government ever pulled was that they were serious about impeachment.

Thanks for arruinatte my ideology😡

Magicians doing their magic: This guy ending their life and telling ESvid their secrets: No hate I love them cause I really wanted to know how to do them thank you

so the hosts backstage pretend that they didn't saw anything 😂

Dont be silly its not a trick

How many things can be concealed in sleeves and jacket without looking like potato hidden inside. Did not explain where all birds go after girl popped out

This music in the background is awful. Can't watch without puking because of it.

What about the legend Dynamo

All of these tricks were explained in "Breaking the Magician's Code" which was on TV over 20 years ago. Anyone remember that series? The masked magician in the series was former magician Val Valentino.

They are all on ESvid as we speak including the unmasking

Where the cage went?

I subscribed take me on the next video

All this revealing trick stuffs are trash... You are just tryna make fame

PETA does not approve

You ruined Darcy’s act for me but it’s my own fault for watching this. Still pretty amazing to watch before this though

It's means no real magic?

I like these vids but the cutaway references really ruin it for me.

Sympathies to birds!!! It's cruelty?

I hate when people try to find I explanation to everything by the way where all the bird goes at the end ????? I guess we gonna need I hole video for that one

I always wonder how he managed to do this. Anyway i like his performance..

I wonder if the magicians appreciate these videos lol

But still ...its nice how do they make it ..!i was still amazed and i still have many questions about it ...

ok those tricks are cool and all ... but that background music is creeping me out!

I’m wondering. For the bird act, after the girl is revealed, where are the birds?

Science and Tech but where did the cage go

They are still safe inside the top part of the box that he removed with the cloth. The bird compartment is still hidden in there and he just quickly take it away.

8:25, one of the most beautiful girl never seen, Chelsea Brady ;)
A continuación 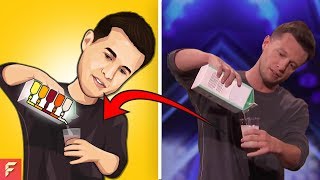 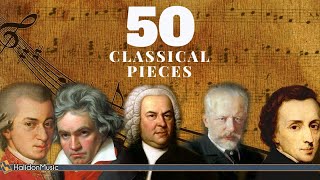 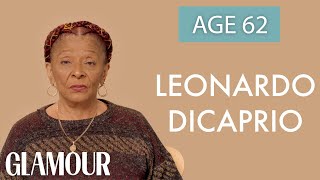 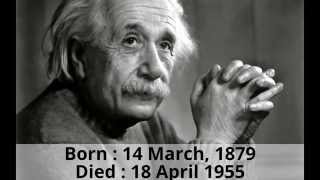 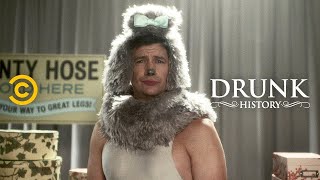 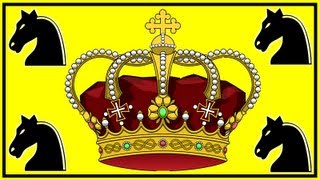 7:30
One of the Most Famous Chess Endgame Puzzles Ever
Vistas 277 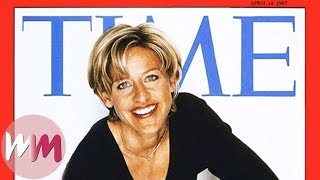 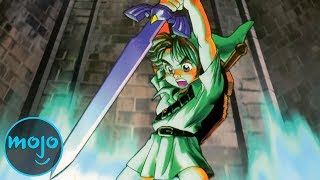 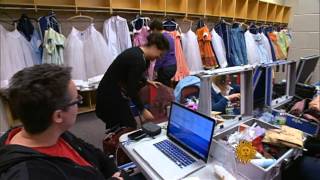 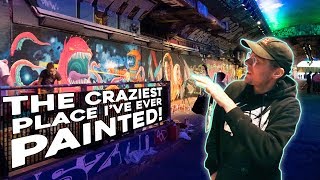 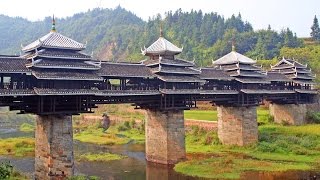 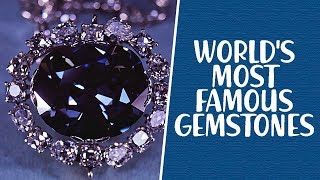 3:50
The World's Most Famous Gemstones
Vistas 92 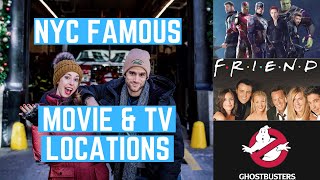 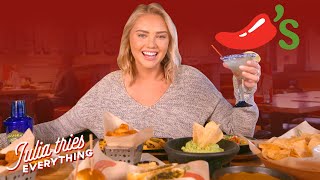 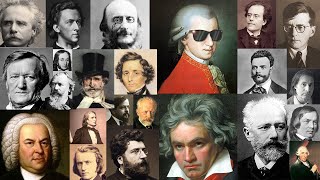 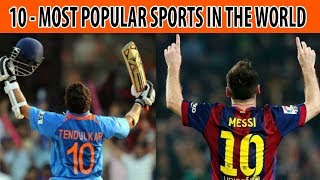 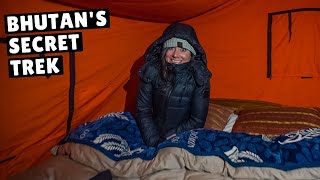 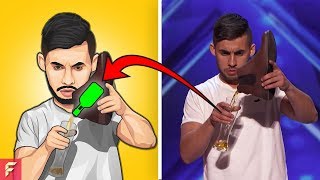 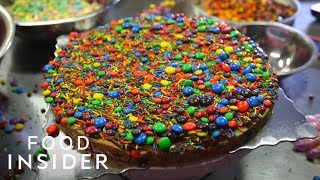