Full Episode:
www.telemundo.com/shows/2019/07/17/caso-cerrado-madre-tapa-el-rostro-de-su-hija-en-las-redes-sociales
Official video of Telemundo Content Caso Cerrado. Mariana's daughter has Down Syndrome and her mother covers her face in the photos she publishes on social networks with emoticon drawings.
Mother covers her daughter's face on social networks | Caso Cerrado | Telemundo English
SUBSCRIBE: bit.ly/1wdJ5eK
Caso Cerrado
Caso Cerrado is driven by the lovely Doctor in Law Cuban-American Ana Maria Polo. This Show present conflictive and touching cases between participants.
SUBSCRIBE: bit.ly/1wdJ5eK
Telemundo
A division of NBCUniversal Hispanic Enterprises and Content, is a world-class media company, leading the industry in the production and distribution of high-quality Spanish-language content across its multiplatform portfolio to U.S. Hispanics and audiences around the world. Telemundo's multiple platforms include the Telemundo Network, a Spanish-language television network featuring original productions, theatrical motion pictures, news and first-class sports events, reaching U.S. Hispanic viewers in 210 markets through its 17 owned stations, broadcast and MVPD affiliates; Telemundo Digital Media, which distributes Telemundo's original content across digital and emerging platforms including mobile devices and telemundo.com; an owned and operated full power station in Puerto Rico that reaches 99% of all TV households in that DMA; and Telemundo Internacional, the international distribution arm which has positioned Telemundo as the second largest provider of Spanish-language content worldwide by syndicating content to more than 100 countries in over 35 languages.
FOLLOW US IN TWITTER: bit.ly/1vl4zqp
LIKE US IN FACEBOOK: on.fb.me/1EWlDol
#CasoCerrado #CasoCerradoTelemundo
Mother Ashamed of Daughter's Disability 🤰🧔👩 | Caso Cerrado | Telemundo English
esvid.net/u-telemundoenglish

How dare you get this woman pregnant and then abandon her?! And then He said he never reached out to his ex to check on his daughter out of respect for his wife. Are you kidding me? Why would it be an issue for you to reach out about your child? If that’s the kind of “woman” you’re with you need a new one. Both him and his wife are garbage

If only Dra. Polo was this severe when mothers abandond their children. Oh? What's what they always say? Oh, yeah. "All kids need contact with their bilogical mother" Sometimes I forget fathers have the right to nothing

Ugly? Are those morons blind? That young girl is beautiful.

The most purest thing in all the earth. She's so beautiful. As a father I'd walk through hell with gasoline drawers to do anything for her. Married or not, if a woman ever tried to make me choose between them and my children. Understanding, I made a horrible mistake, and is totally wrong for having an affair. Any woman, she's going to be sorely disappointed. Love for your babies, and love for your wife are two different loves, that are never in competition with each other. And if you make me take it there, bye felicia!

That's all the judge seems to care about , that fucking child support, but she is never like that when a woman owes money.

I don't get why they put Mother Ashamed In TITLE if mother was a grear mother. ?

Both sisters are very cute and their mum very brave😊

Her little sister is adorable😥🤗💛 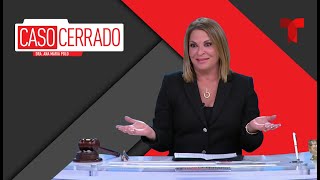 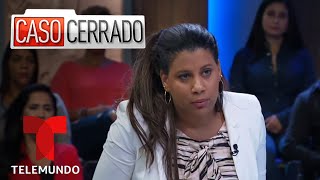 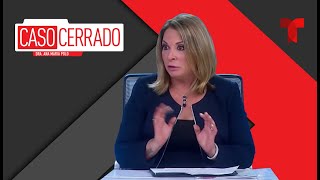 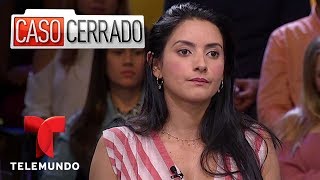 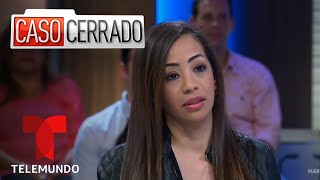 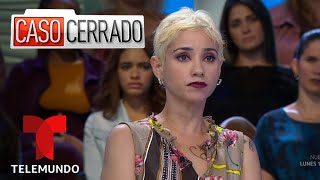 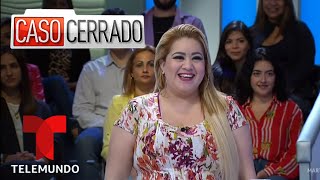 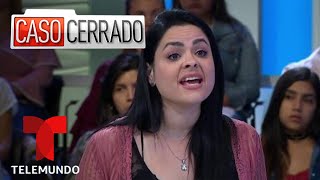 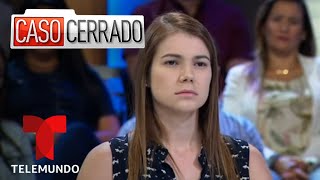 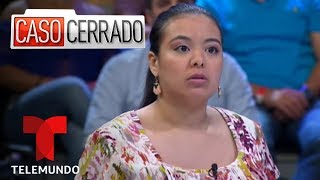 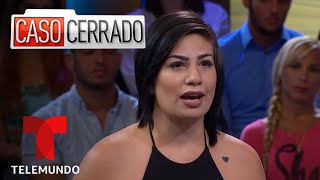 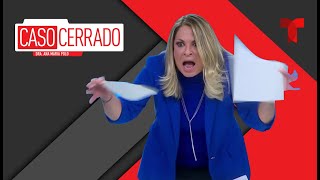