As Frank Urbano entered Oz, Chucky Pancamo was in the hospital almost dying, so he led the gang in his absence in season 5. A calm and capable man, he had an aura of dependability about him, even though his attempt to kill Burr Redding only lead to the death of Oz symbol, Augustus Hill. When Pancamo returned, Frank the Fixer took the #2 spot and backed him up for the rest of the shows run.
Sidenote, a guy asked me to do this video in exchange for a sub, so... you better subscribe to me now, The Mutual Friend!

This Guy was OG

What did Bukowski mean wen He said "Ohh, I feel like Custer" ??

Frank was a stone cold killer. Only that Russian guy was worse.

Did that guy he shot in the back died??

Yes he flew straight into a wall

Iron Man no, when he tried to fly is what killed him

That bastard needs a funeral!

Love that old, black dude with the bald head. Want him to pop up near me whenever I have a stupid choice I'm about to make to tell me to not be a dumb shit.

OZ, Sopranos...those were series that made you feel bad when an episode ended and you had to wait for the next one. They don't make 'm like that anymore.

And The Wire. Good shows.

And Michael McDonald and Jonathan Goldsmith

escobar mohammed well, he just dropped in to see what his condition was in.

Do a video on frank n Adam

this guy put the sicilians back to the top in OZ again; great character

Amazin82 they’ll give him a parade for that; not a prison sentence.

@Ton Gracey Yeah, he's one of the characters I hated the most, it was nice to see him exiled from the brotherhood cuz he has ghetto gums, then turn sissy for protection and earn the name Pragson.

It's funny, watching these clips now I realize how corny this show was. I mean, I still watch the clips, it's not a "bad" show. But it's a real flawed soap opera, in a sense. Plot holes you could drive a truck through, characters basically narrating the show as it happens, the overwrought "pena di morte" type moments. It's great, in the same way watching a ridiculous cartoon you watched as a kid can be great.

@cloneradio My favorite one was when they gave the most violent prison inmates in that part of the world dogs. I mean, of course they would, right?

I'd like to know how Frank got caught and locked up. Seems like he managed a fairly clean kill and got everything cleaned up, unless one of his "associates" ratted him out. Could've made for an interesting story if the guy who snitched on him wound up in Oz with him.

Maybe it was the guy who filmed the whole thing

Cid Highwind I was thinking this same thing isolated location to

This is one of the gayest shows ever made

You're just mad cause someone raped your mouth while you were locked up.

Axl Rose I don’t get it.

Nice, another Oz video (y). Well done. I always wondered how Urbano wasn't punished for killing Hill. Quite a plot hole, in my opinion,

Shame he didn't have a bigger part. He was one of my favourite characters.

okay, say you're a producer on the show, what kind of storyline would you give him?

@burttschell No. Angel Eyes from The Good,the Bad and the Ugly reminds me of Anton. Both amoral,sadistic hitmens with twisted code.

Did Kosygin remind you of Chiguhr from No Country For Old Men?

“Penne di morté.” ☝🏼 Anyways, Frank the Fixer is one cool mobster. I always loved the shot of him being thrown into the hole after brawling with the aryans on the basketball court. I wish you included that scene because its nowhere on ESvid. That minor disappointment aside, this is a very well-edited video. I am so glad you’re still uploading OZ videos, Johan!!

Most underrated character in Oz history.

I landed in acting part in the series for a episode. I was to play a gay guy named Johnny rimjob who ate mens/inmates assholes as in toss their salads. Yup I'm still working construction but looking for acting gigs.

Really? What was so great about him?

Hey Johan, can you review Fist of the North Star : Lost Paradise?

@Johan Öberg Damn, that was harsh

Urbano was pretty cool. A much better leader than Pancamo imo

Schibetta was the worst. A spoilt mafia brat who only achieved his rank because his dad was a boss. Just like Bill bonanno and Gotti jr. At least Pancamo was tough and didn’t get his cheeks busted every 5 minutes.

Cyril would have been a better leader than Pancamo.
A continuación 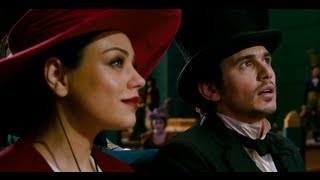 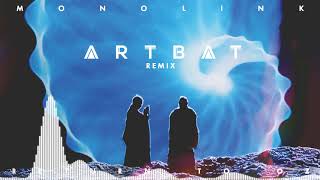 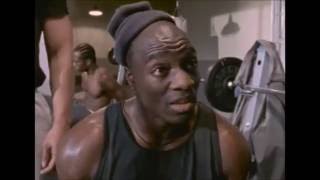 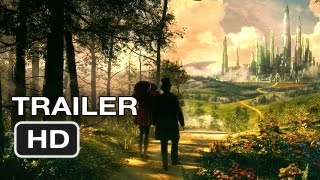 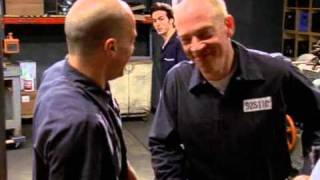 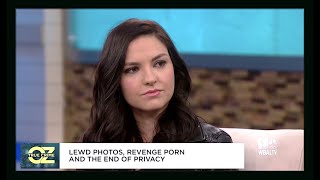 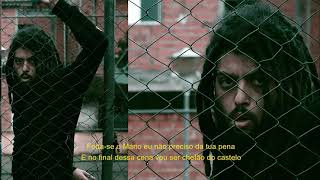 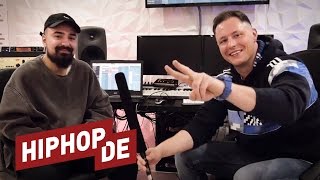 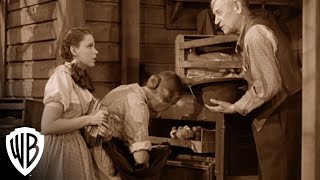 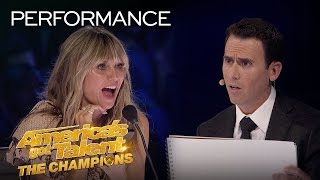 6:23
Mentalist Oz Pearlman FREAKS OUT The Judges With Mind Reading! - America's Got Talent: The Champions
Vistas 1 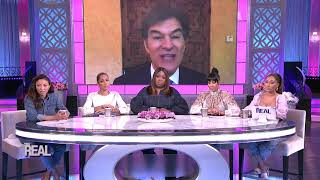 3:05
PART TWO: Dr. Oz Shares Everything You Need to Know About the Coronavirus
Vistas 58 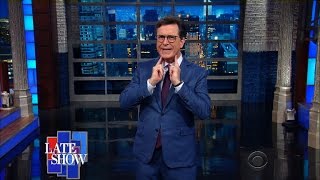 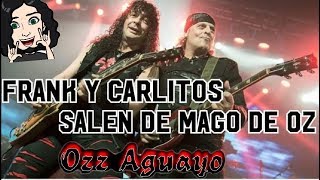