World War Z movie clips: j.mp/2auPSKK
BUY THE MOVIE: j.mp/2aRXyub
Don't miss the HOTTEST NEW TRAILERS: bit.ly/1u2y6pr
CLIP DESCRIPTION:
Gerry (Brad Pitt) realizes too late that singing is attracting the zombies - and that they can climb.
FILM DESCRIPTION:
Brad Pitt stars as an ex-United Nations employee racing around the globe in a bid to halt a worldwide zombie pandemic in Marc Forster's sprawling adaptation of Max Brooks' bestselling novel of the same name. Retired U.N. investigator Gerry Lane (Brad Pitt) and his family are sitting in what appears to be a typical Philadelphia traffic jam when helicopters began to circle ominously overhead, and an explosion throws the city into panic. In the blink of an eye, the streets are consumed by chaos. When Gerry learns that the catalyst for the turmoil is a highly contagious virus that transforms those who contract it into rampaging maniacs, and that legions of the infected are growing on all continents, he agrees to join his former colleagues in discovering the source of the rampant plague so that his wife and two daughters will be guaranteed safety aboard a UN fleet in the Atlantic Ocean. Upon tracing a crucial e-mail to a U.S. military base in South Korea, Gerry learns that the infection has spread more rapidly than anyone realizes. Although a subsequent trip to Jerusalem, where the government has constructed a massive wall to keep the public safe, initially offers hope that the growing horde can be kept at bay, an unexpected breach sends Gerry back into the sky in search of patient zero. Just when Gerry thinks he's traced the origins of the virus, however, the unthinkable happens. Subsequently stranded in Cardiff with a fearless Israeli soldier, Gerry quickly makes his way to a World Health Organization outpost where the few remaining scientists have hit a dead end in their search for a cure. But the struggle is far from over, and after recalling an unusual scene witnessed in Jerusalem, Gerry prepares to make a leap of faith that could prevent the downfall of humanity.
CREDITS:
TM & © Paramount (2013)
Cast: Daniella Kertesz, Brad Pitt
Director: Marc Forster
Producers: Paul Schwake, Ian Bryce, Dana Goldberg, Graham King, Jeremy Kleiner, Brad Pitt, Bradford Simpson, Tim Headington, Jillian Kugler, Dede Gardner, David Ellison, Marc Forster, Mark Bakshi, Mark Huffam
Screenwriters: Matthew Michael Carnahan, Damon Lindelof, Max Brooks, J. Michael Straczynski, Drew Goddard
WHO ARE WE?
The MOVIECLIPS channel is the largest collection of licensed movie clips on the web. Here you will find unforgettable moments, scenes and lines from all your favorite films. Made by movie fans, for movie fans.
SUBSCRIBE TO OUR MOVIE CHANNELS:
MOVIECLIPS: bit.ly/1u2yaWd
ComingSoon: bit.ly/1DVpgtR
Indie & Film Festivals: bit.ly/1wbkfYg
Hero Central: bit.ly/1AMUZwv
Extras: bit.ly/1u431fr
Classic Trailers: bit.ly/1u43jDe
Pop-Up Trailers: bit.ly/1z7EtZR
Movie News: bit.ly/1C3Ncd2
Movie Games: bit.ly/1ygDV13
Fandango: bit.ly/1Bl79ye
Fandango FrontRunners: bit.ly/1CggQfC
HIT US UP:
Facebook: on.fb.me/1y8M8ax
Twitter: bit.ly/1ghOWmt
Pinterest: bit.ly/14wL9De
Tumblr: bit.ly/1vUwhH7

My friends trying to get me in the safe zones:

Hitler after seeing this:

Where can i watch this film ?

This part gives me the extreme anxiety

The zombies are too op imo they need to be nerfed.

What I find interesting is that in the video game, Jerusalem build a satellite defense system with fire power similar to that of a nuclear bombs and Moscow created a deadly nervous gas agent that kills them instantly...I wonder if it’s actually cannon to the movie

Book is the only canon. What they chose to put in movies and games is irrelevant.

Build a roof next time

Man those zombies are powerful...

At 1:30 instead of shooting the zombies, I would literally fly the helicopter right into the massive horde.

But some zombies, ya know with their powerful jumping skills, might be able to cling unto the helicopter and taoe you down

when the zombies pull a yom kippur

I think the only reason the wwz game has to be part of this property was so they could pull off the whole zombie pyramid thing without looking like they copied it. I’m not complaining, it’s a great game

GOD I SAW THE ROCK AS A ZOMBIE

Where’s thanos when you need him?😂 Thanks to h in the comments he gave me the idea to make a comment like this

This part is as amazing

So... bullets can kill them but not the fall lol

If I was a NFL scout I’d pick up some of these zombies, their tackling is incredible! Their laying these people out!

Lol this how Israeli see arabs

Muslims always find a way to screw something up.

How to be a hero:suicide bomb :)

These zombie are immortal?

It's the best day eveeeeeer

So what part of the virus gives zombies the ability to fall a hundred feet and proceed with absolutely no damage?

The zombies: waiting in line for popeyes chicken sandwich Survivors: the worker

I'm sorry. One of my favorite movies. But, what were they thinking about grabbing a mic and singing like they were completely safe. Everything react to noise. A gun goes off you duck. These are relentless predators who wants to feed by any means necessary. WTF.

Another reason to hate muslims

Or they could all wear chainmail armor??

Does it hurt for them when they fall
A continuación 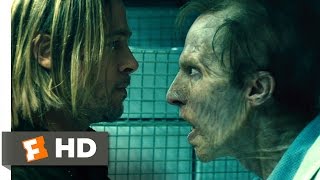 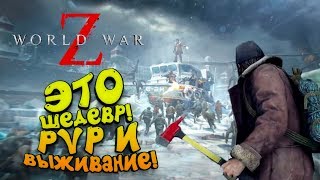 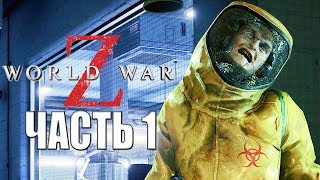 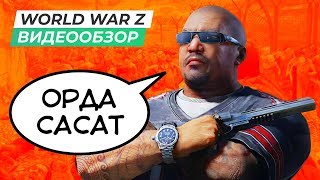 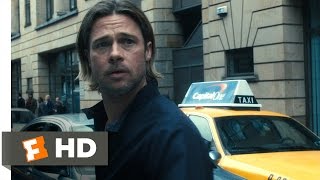 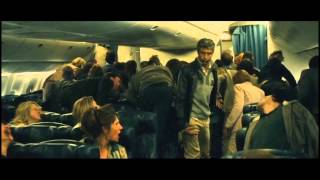 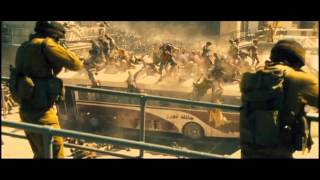 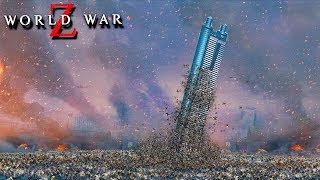 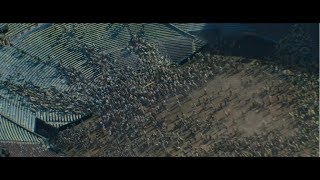 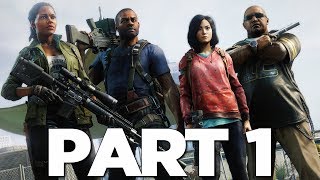 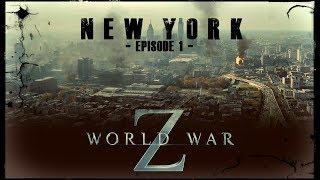 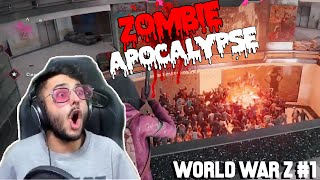 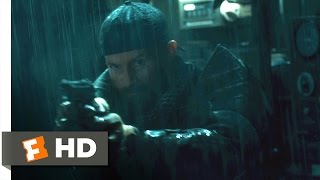 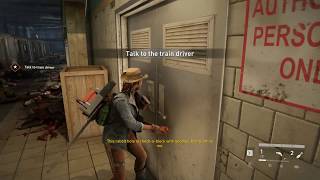 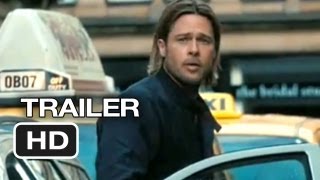 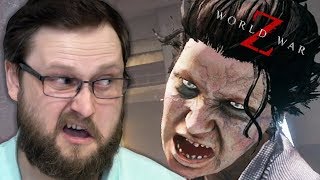